How to Detect a WiFi Jammer

How to Detect a WiFi Jammer 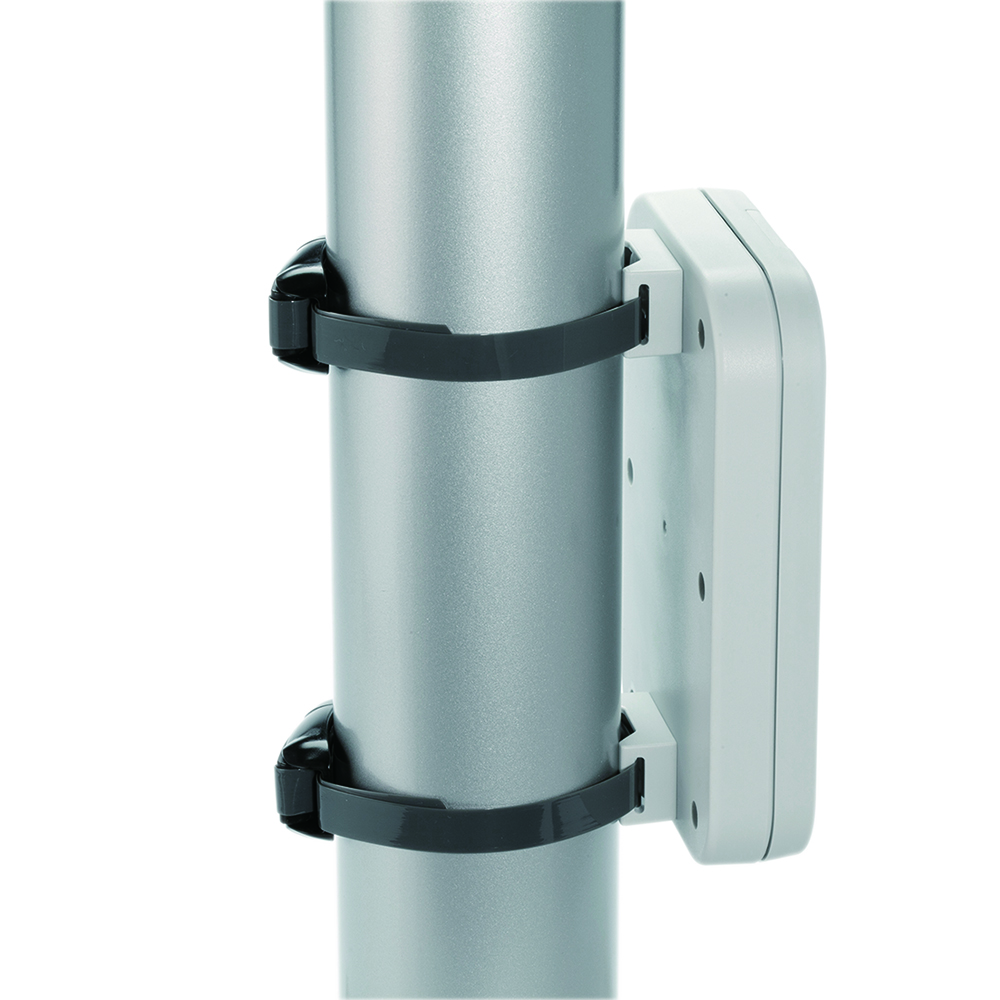 How to detect a wifi jammer? It’s easier than you think! There are several ways to detect jamming devices: Signal strength, Data rate, Transmission time, and detection alarm. In this article, I’ll briefly cover each of these methods. If you’re concerned that you’re being targeted by a WiFi jammer, you’ll be happy to know that you’re not alone.

Using the proposed multimodal scheme, you can detect the presence of a wifi jammer. The proposed model integrates the PDR and signal strength in determining whether a network is under attack or not. The proposed algorithm uses the change in signal strength, measured in dB, observed during a jamming pulse. The method is particularly useful when an intelligent jammer is employed. It can jam the entire network or just a portion of it.

Using a computer to detect a wifi jammer is surprisingly simple. The device sends out signals of different strengths, causing the networks to become confused. However, this makes it possible to track its position with its system MAC address and relative IP address. This way, you can identify whether the jammer is affecting your signal. Once you have the device’s MAC address and relative IP address, you can take the proper action to restore the cellular network.

One of the key ways to identify a wifi jammer is by its data rate. Data rate is measured using a device called a spectral analyzer. Its variations are characterized using a standard deviation and the average value of the signal strength over a given time window. There are different detection thresholds that can be used to detect a jammer based on the data rate.

The packet sending ratio (PSR) measures the impact of jamming on a signal’s data transmission. The measurement is based on a transmission channel and the number of packets that are sent and received. This ratio is also useful in identifying the effectiveness of a jamming attack. The PDR of a signal indicates its effectiveness. If the signal is reduced or distorted by a large amount, it is likely that the signal is being jammed.

Several methods of jamming WiFi signals are available in the market. One of them is the use of a centroid based algorithm that detects the jammer’s location. This algorithm requires the affected nodes to turn off transmission and sensing and switch on transmission again. It is important to note that the result of this algorithm depends on the number of access points in the network. Besides, the proposed scheme does not reduce service levels.

A jammer’s transmission time is determined by the size of its area, the number of affected nodes, and its distance from the central node. Generally, the jammer is near the edge of the network, but may be inside it. If it is outside the network area, it may interfere with the transmission of other nodes. It is possible for a wifi jammer to affect multiple networks at the same time, but the maximum range of interference is limited.

While it may seem like an overkill to block WiFi signals, this type of device can have a number of tactical applications. Wireless security providers are taking steps to counteract these attacks by providing devices that send alerts to phones when they detect a wifi jammer. For example, SimpliSafe uses a proprietary algorithm to separate incidental RF interference from intentional jamming. The SimpliSafe app then sends an alert to a user’s phone to notify them of the jamming activity. Users can also manually sound the alarm to alert them.

It is also possible to disable wireless home security systems by jamming their signals. Jamming cellular signals blocks the signals from motion sensors, which means burglars can’t hear your voice. This technology has gained popularity in recent years because of a YouTube video of a person jamming a SimpliSafe system. Using these devices can be dangerous because they can interfere with other systems, such as alarms or WiFi-based smart cameras.